Join us in honoring those who have served or are still serving in the military.

A special Veterans Day Ceremony will be held at the Falls Church City Veterans Memorial in front of the Community Center (223 Little Falls St.) on Friday, November 11 at 11 a.m. Two bronze plaques will be added to the wall in front of the Community Center to honor the seven Falls Church heroes who gave all for their country in the Afghanistan and Iraq Wars. The Greater Falls Church Veterans Council expects up to 90 family members of the heroes to attend the ceremony.

In addition to dedicating the plaques, the event features remarks and remembrances, a tribute for those missing in action, a wreath presentation and prayer for departed veterans, and performances by the Falls Church City Concert Band.

This program was prepared by representatives of the Greater Falls Church Veterans Council including American Legion Post 130, the Veterans of Foreign Wars Martin-Leppert-Sipes Post 9274, Catholic War Veterans Paul and Jacques Martin Post 1652, Falls Church Daughters of the American Revolution, Northern Virginia WWII Veterans, the Veterans Memorial Committee, and dedicated volunteers under the coordination of the City of Falls Church Recreation and Park Department. 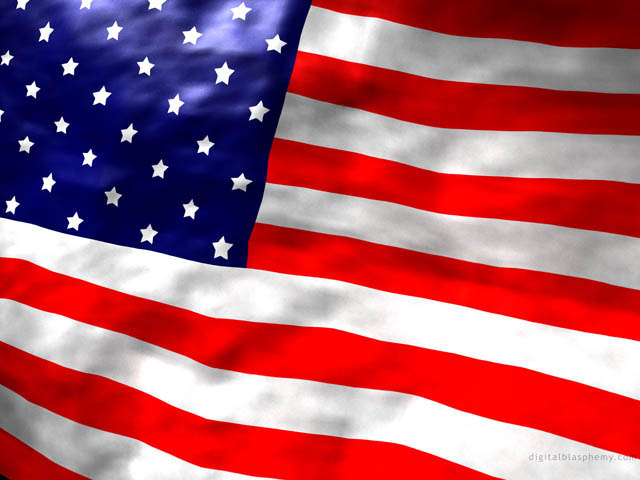