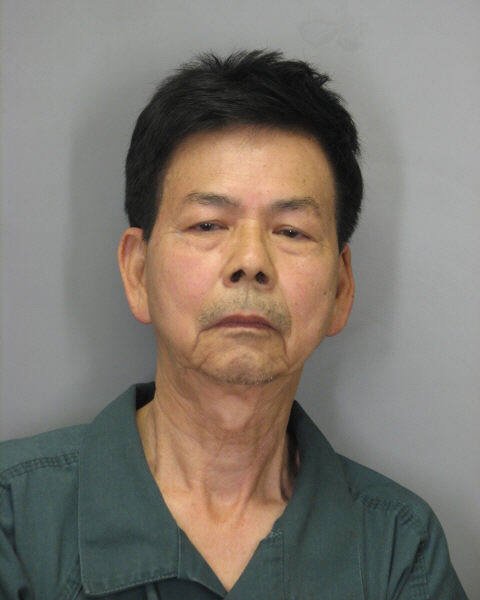 UPDATE: Double Homicide in Annandale; Suspect Charged
BY FCPD PUBLIC AFFAIRS BUREAU on JUNE 8, 2016
Further investigation has determined the fatal shooting incident that occurred in the 3400 block of Beverly Drive, in Annandale, stemmed from an argument among family members. An argument began between the suspect, Hiep Van Le, 67, and his son-in-law, Dang Ngo, 45 years old. The argument escalated and Le’s daughter, Sophia Le, 40, became involved. The suspect allegedly displayed a gun, fired rounds and wounded both family members. Ngo was struck and killed outside the home; Sophia Le was injured inside. Another family member inside the home heard the commotion and called police.

Police units set up a perimeter. Shortly after, they made entry into the home and discovered Sophia Le, critically injured inside. She was immediately transported to Inova Fairfax Hospital, where she later succumbed to her injuries. The suspect was also located inside the home and taken into custody. An investigation also determined three juveniles had been in the home, two young girls and a teenaged boy, but none were injured. Both the suspect and the victims lived at the home.

(Original release) Fatal Shooting in Annandale
On Wednesday, June 8 around 1:28 p.m., police were called to a home in the 3400 block of Beverly Drive, for the report of a shooting. The preliminary investigation has determined that a man apparently wounded two adults at the home. Patrol officers, SWAT, K-9, the police helicopter (Fairfax 1) and other police assets responded and set up a perimeter. Personnel from the Fairfax County Fire and Rescue Department also responded.

Arriving officers observed a man deceased outside the home, in the yard. While conducting a search for the suspect, SWAT officers located a second victim, an adult female, inside the home. The suspect, an adult male, was also located inside the home and taken into custody. The female victim was transported to Inova Fairfax Hospital with life-threatening injuries.

Detectives from the Major Crimes Division and from the Crime Scene Section are on the scene. The relationship between the victims and the suspect has yet to be determined. The suspect was transported to Fairfax County Police Headquarters. The case remains active and the investigation is ongoing.